IIM Rohtak Placements: The Indian Institute of Management, Rohtak (IIM-R) concluded the placements of the two-year postgraduate program with a 16.67 per cent increase in the average salary. The average salary of the batch stood at Rs 18.73 lakh, which is 16.7 per cent higher than last year’s average of Rs 16.06 lakh.

“The PGP Class of 2023 comprises 237 talented students, including 158 female and 79 male students, with an average work experience of 19 months. The academic diversity of the batch is maximum skewed towards commerce and engineering,” the release said. 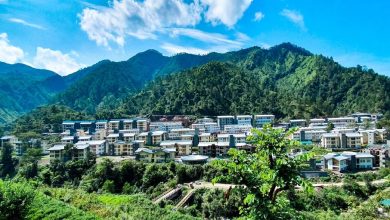 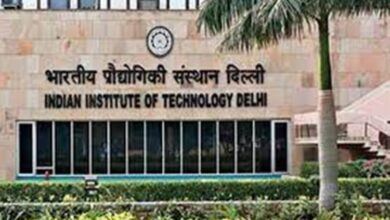 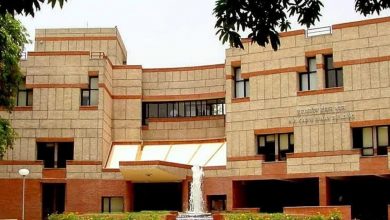 IIT Kanpur Campus Placement 2022 begins; 33 Students get a Package of more than 1 Crore 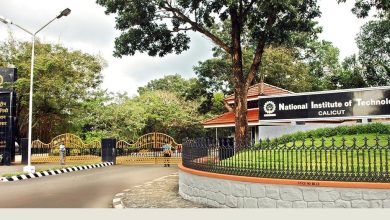