The West Bengal Joint Entrance Exam Board has released the WBJEE result 2021, on August 6 at 2.30 PM. The result of WBJEE 2021 has been declared in a press conference. Candidates can check the result from the official website – wbjeeb.in. The Board said 99.5 per cent of the 65,170 candidates cleared this year’s exam and secured ranks.

At a news conference, WBJEE Board Chairman Malayendu Saha announced that the counselling of the 64,850 candidates who secured ranks would be held from August 13 to September 11. 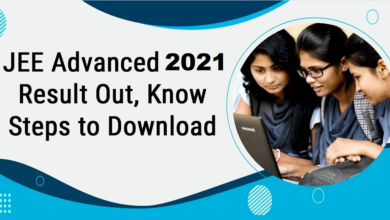 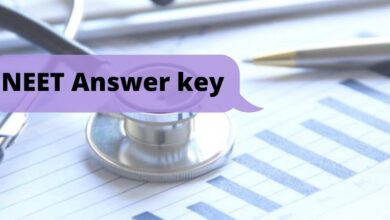 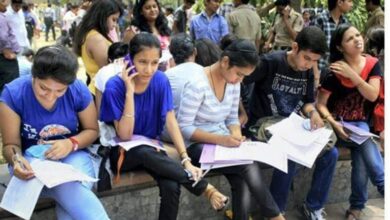 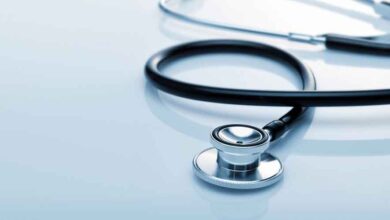 NEET PG 2021 Result declared, cut-off can be checked from the official website.