The West Bengal Joint Entrance Examinations Board (WBJEEB) has announced the WBJEE Counselling 2021 schedule for all seats except architecture. The registration process for fee payment and choice filling of colleges will begin on August 13 and end on August 16. Candidates can check the entire schedule on the official website – wbjeeb.nic.in

The WBJEEB 2021 exam was conducted on July 17 in offline mode and the results were declared on August 6. The WBJEE  board has released the final answer key of the WBJEE 2021 exam on August 5.

As per the WBJEE Counselling 2021 schedule released, the first round of seat allotment will be held on Aug 19, 2021. Students who are allotted seats in the first list have to make the fee payment, document verification and admission between August 20 to August 24. Thereafter, the second allotment list will be released on August 27.

There will be an additional mop-up round which will begin on September 6. The seat allotment result of mop up round will be declared on September 11. Students who are allotted seats in the mop up list have to make the fee payment, document verification and admission between September 11 to September 15. 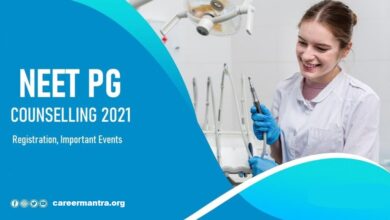 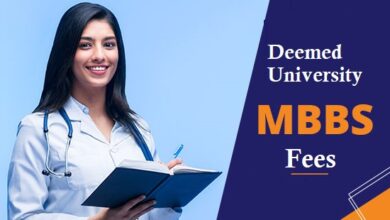 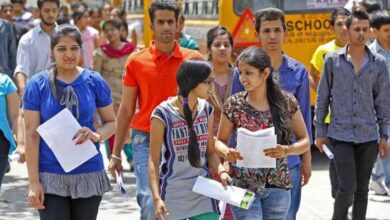 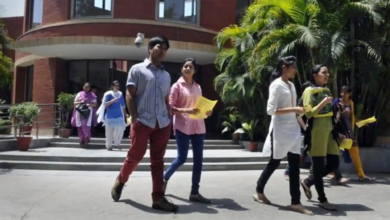