Vivo V21 launch in Malaysia is scheduled for April 27, the company revealed through a tweet. The series is said to include the Vivo V21 (in both 4G and 5G variants) and the Vivo V21e. A report also claims that the V21 series could launch in India on the same day as well, though Vivo India has not shared any details about the series launching in the country. Separately, a Vivo V21 SE reportedly spotted in a Google Play Console listing recently, could also be a part of the series.

Vivo has been teasing the V21 series in the run up to the launch. The company recently revealed that the series will include the  Vivo21 and Vivo V21e and will launch on April 27 in Malaysia. The company shared the development through its Vivo Malaysia Twitter page, and an official microsoft for the series has gone up as well. The microsite reveals some of the specifications that will feature in the Vivo V21 series.

The Vivo V21 will have a 44-megapixel selfie camera housed in a notch with a dual flash for better selfies in low light. The Vivo V21 is also confirmed to get dual 5G support and 8GB of RAM. It is unclear if the Vivo V21e will carry these same specifications.

The series will bring Vivo’s slimmest 5G phones to the market, and feature a 64-megapixel primary rear sensor with Optical Image Stabalisation (OIS), but it is unclear if one or both the phones will have this camera setup.

A report  by Moneycontrol citing industry sources claims that the Vivo V21 series India launch will coincide with its Malaysia debut on April 27. It also claims that only the Vivo V21 will be launched in India on the date with other phones coming later. The phone is reportedly expected to cost around Rs. 25,000.

Additionally, tipster Mukul Sharma has spotted a Vivo phone with model number V2061 listed on Google Play Console, which is believed to be the Vivo V21 SE . It shows 8GB of RAM, Qualcomm Snapdragon 720G SoC, full-HD+ (1,080×2,400 pixels) display, and Android 11. It seems to have a notch for the selfie camera as well.

IT Jobs: Six skills you need to power ahead in the post-Covid-19. 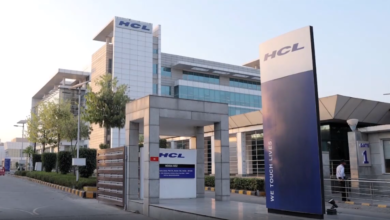 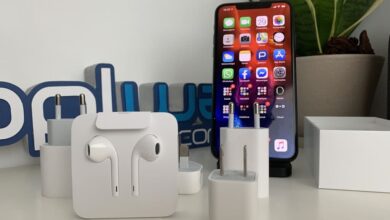 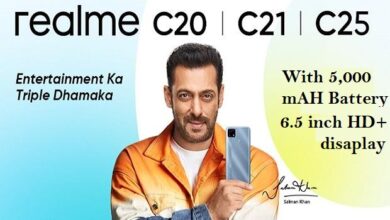 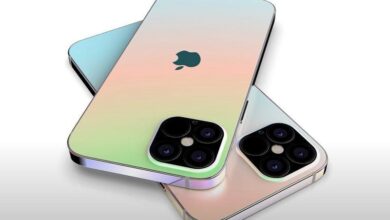