UP Board Class 12th Result 2021, (UPMSP Intermediate Result 2021) has been declared by the Uttar Pradesh Madhyamik Parishad (UPMSP) at upmsp.edu.in portal. Students can also check their results from the websites upresults.nic.in, results.gov.in, upmspresults.up.nic.in. The UP Board did not announce the UP Board 12th result merit list this year as board exams were cancelled due to Covid.

However, this year a significant increase has been noticed from last year. Arts stream has scored the highest passing percentage of 97.92, followed by science at 97.88 and commerce stream at 97.22.

Students can also know their roll numbers in case they have misplaced it. UPMSP has activated a portal for students of class 10 and class 12 to check their roll numbers. The roll card list has also been forwarded to all the schools and candidates can get the roll number from their respective schools as well. It is available on upmsp.edu.in 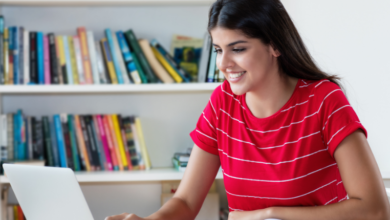 MHT CET CAP Round 1: Seat allotment result to be out today, here’s how to check. 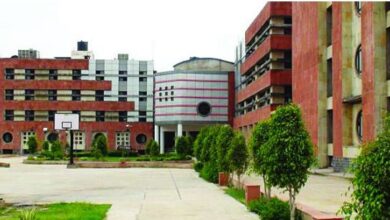 JNUEE result 2021 yet to be declared, candidates anxiously wait for official update. 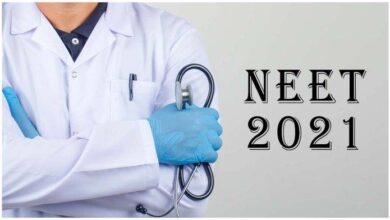 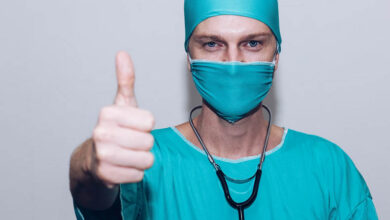