UQIDAR is the first international joint PhD programme offered by IITD. This programme gives students the chance to gain worldwide qualifications from both institutions.

The joint initiative is reportedly clearing the door for students and academics to cooperate on projects tackling some of the most critical challenges affecting India and Australia, as stated in a news statement that was issued on Wednesday.

Mr. Peter N Varghese AO, The Chancellor of The University of Queensland, stated, “Global relationships are a vital aspect of UQ’s strategy. Our collaboration with IITD shows a common vision, which is centred on achieving excellence while also prioritising expansion. It brings us great joy to observe students applying this worldview alongside our own and maturing into graduates who can actually shake things up in their chosen fields.” After reaching this important benchmark, the individual stated, “It is an honour to be back in India to celebrate this achievement and the cooperation more generally.”

As stated in the press release, the event was a part of the visit that an Australian group paid to India. The group had the opportunity to speak with Professor Rangan Banerjee, the newly appointed Director of IIT-Delhi, about the possibility of expanding the current collaboration that exists between the two universities.

University of Queensland (UQ) Chancellor Peter N. Varghese AO and President and Vice-Chancellor Professor Deborah Terry AO are leading the group that has travelled to India for a period of five days. During the course of their trip, the team is going to pay a visit to a number of educational institutions, as well as government authorities and industry partners.

Professor Deborah Terry AO, the Vice-Chancellor and President of the University of Queensland, was asked about the plans of both institutions to expand this partnership further. In response, she stated, “We are currently in discussion on how we can expand our partnership into other teaching and research fields, in areas of mutual interest to both Australia and India. I am a strong believer in the collaboration of working together toward a common objective, and here at UQ, we are fully conscious of the significance of coordinating our efforts with private companies, governmental bodies, and various other educational and research organisations.”

About the University of Queensland (UQ)

The University of Queensland, often known as Queensland University and abbreviated UQ, is a public research institution with its primary location in Brisbane, which serves as the state capital of the Australian state of Queensland. UQ is one of the six sandstone institutions, an informal designation for the university considered the oldest in each state.

There are three primary campuses that make up the university: the St. Lucia campus, which is where the large majority of its students are enrolled; the Gatton campus, which serves as the university’s centre for agriculture and veterinary science; and the Herston campus, which is where the institution’s clinical health facilities are located. Other locations of the University of Queensland can be found all around the state of Queensland. These locations include marine research stations, teaching hospitals, and an underground mine. 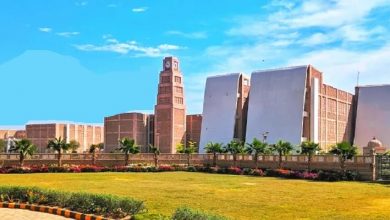 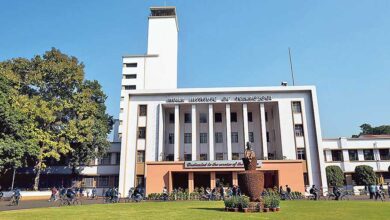 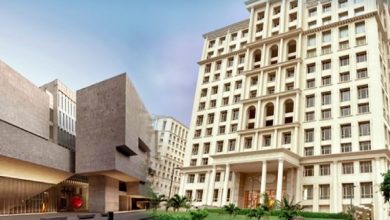 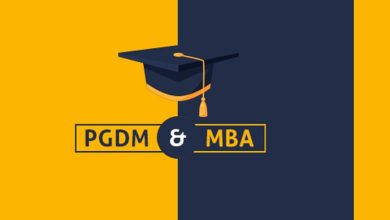 Difference between MBA and PGDM Courses: Which is better?