Here is a list of the Top ranked Medical colleges in India for both MBBS and Post Graduate courses (MD, MS, MDS, and Nursing).

The All India Institute of Medical Sciences (AIIMS) was created in 1956as an autonomous institution through an Act of Parliament to serve as a nucleus for nurturing excellence in all aspect of health care. All-India Institute of Medical Sciences was established as an institution of national importance by an Act of Parliament with the objects to develop patterns of teaching in Undergraduate and Post-graduate Medical Education in all its branches so as to demonstrate a high standard of Medical Education in India.

Makar Sankranti 2022; Devotees bathe in sacred rivers such as the Ganga, Yamuna, Godavari, Krishna, and Cauvery on this day. 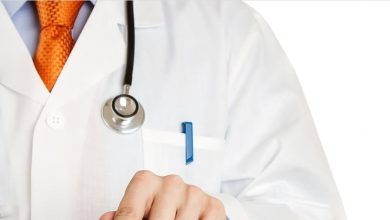 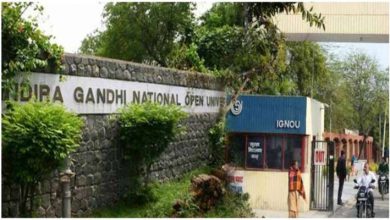