A group of five-judge from the SC bench comprising, justices Dinesh Maheshwari, S Ravindra Bhat, Bela M Trivedi, and J B Pardiwala headed by Chief Justice Uday Umesh Lalit delivered the verdict about the constitutionality of EWS reservations in higher education and issues of public employment based on financial circumstances just before a day of the Chief’s retirement.

Justice Ravindra Bhatt said, “Economic destitution, economic backwardness is backbone of this amendment and on this account, amendment is constitutionally indefensible. However, excluding the classes such as Scheduled Caste/Scheduled Tribes, Other Backward Classes (OBC) is not constitutionally permissible.”

Whereas, the majority favors the EWS reservation and mentioned that it’s not altering the basic structure of the Constitution and developing any discrimination.

Justice Dinesh Maheshwari added, “there are some issues and points of determination as to whether it violated basic structure, secondly if the exclusion of backward classes from getting EWS is violating the equality code and basic structure.”

Justice JB Pardiwala defends the validity of the Constitution’s 103rd Amendment Act of 2019—which establishes a 10% EWS reservation among the general category.

Hence, this 3: 2 verdict concluded that the provision of the concerned amendment doesn’t lead to the violation of the Constitution.

Based on the validity of EWS quotes, while delivering the verdict, three broad questions were taken into consideration by SC bench Justice.

– Are quotes based on economic criteria valid?

–Is the 103rd amendment a breach of the Constitution?

–Who can avail of quota benefits?

Through the 103rd Amendment Act 2019, the center presents the provision for EWS reservation. In 2019, the Centre told the apex court that granting a 10% quota for the Economics Weaker Section of the society promotes “social equality” by providing “equal opportunities in higher education and employment.

On January 8th and 9th 2019, the Lok Sabha and Rajya Sabha cleared the bill and then it was signed by President Ram Nath Kovind. In addition to the present 50% reservation for SCs, STs, and other backward classes EWS quota (OBCs) is over and above.

Also Read: Seats allotted in most IITs exceed capacity, only 6 have few vacancies 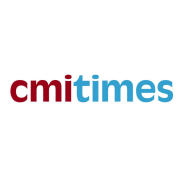 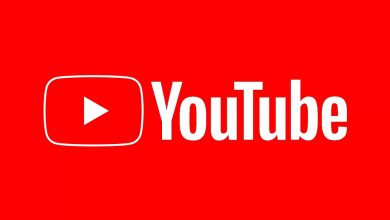 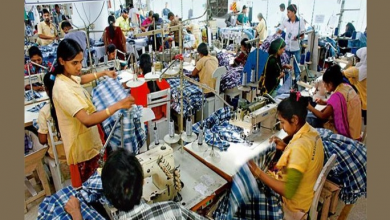 Internship Opportunities to Students with Khadi And Village Industries: AICTE.