India’s system of higher education is the second largest in the world. A large number of students from elsewhere are now choosing to study in India, with the country welcoming more than 30,000 international students every year.

The higher education system in India is one of the largest in the world, along with China and the United States, and is especially known for its engineering education. The country’s parliament declared institutes of technology as “institutes of national importance” in 1961, which helped the then newly established top universities in India to grow and develop their reputations.

New QS University Rankings India boasts 16 entries in the top 100: BRICS, a ranking of leading universities in the five BRICS countries (Brazil, Russia, India, China and South Africa). Unsurprisingly, the top universities in India are largely comprised of Institutes of Technology (IITs) – the elite group of colleges specializing in engineering, technology and science disciplines which have so far provided the main success story of Indian higher education.

There has been a growing demand for quality education and training in India, not just traditional but also emerging fields and disciplines. Liberal arts and dual-degree programmes are evolving as popular course options for students in modern times. Private universities offer dual advantage of world-class educational infrastructure along with industry exposure through partnerships that only a few cash-rich government colleges can accomplish.

The country’s rich traditions, luscious landscape and delectable food are further reasons why you may want to experience India as a student. India is one of the most diverse countries in the world, so you may want to choose your university based on the state and its local culture.

Many Indian universities are in beautiful natural parks. Whether located in rural or urban settings, a number of the best institutions host festivals and events that make campus life more exciting. 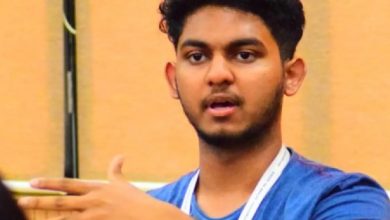 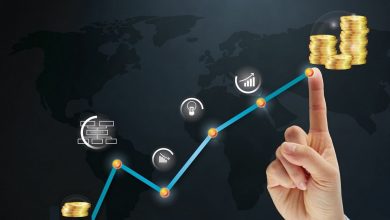 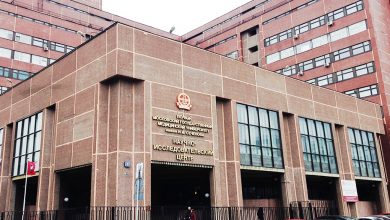 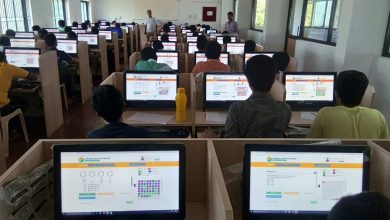