Second Corona-19 wave leaves another 7 million jobless in India. India’s unemployment rate rose to a four-month high of nearly 8% in April. And the outlook remains weak with state administrations extending lockdowns to curb a record surge in virus cases.

Unemployment increased to 7.97% from 6.5% in March, with more than seven million jobs lost last month, according to data from Centre for Monitoring Indian Economy a private research firm.

“There is a fall in the jobs available. This could be due to Second Corona-19 Wave and the lockdowns,” CMIE Managing Director Mahesh Vyas said by telephone. “Since the virus is still quite intense and we are stressed on the medical health-services front, it’s likely that the situation will remain tense in May as well.”

The weak employment outlook is a risk for India’s chances of reaching double-digit economic growth this year.

A separate survey Monday by IHS Markit showed the manufacturing sector was still losing jobs in April. Though the rate of contraction was the weakest in the current 13-month sequence of job shedding.

The  CMIE data which economists track closely in the absence of real-time employment data from the government show joblessness is more acute in urban areas as laborers return to their villages.

The labor-force participation rate, which includes the number of people with jobs and seeking work, declined to 40% in April. 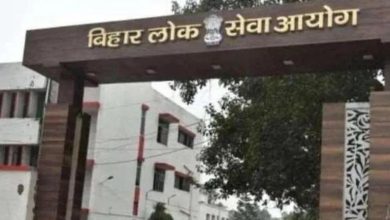 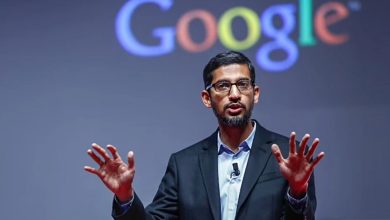 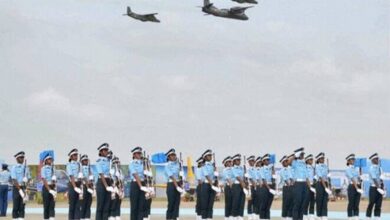