From this year, Republic Day celebrations will start from January 23 instead of January 24 to include the birth anniversary of Netaji. PM Modi will unveil a hologram statue of Netaji during a program at Delhi’s India Gate at 6 pm.

“At a time when the entire nation is celebrating the 125th birth anniversary of Netaji Subhas Chandra Bose, I am happy to share that his grand granite statue will be installed at the India Gate. It will be a symbol of India’s indebtedness to them. ,” PM Modi had said in a tweet.

The Prime Minister’s Office said in a statement that the 28-feet tall hologram statue would be installed under a canopy that used to house the statue of King George V which was removed in 1968.

The hologram statue will be powered by a 30,000 lumens 4K projector. An invisible, high gain, 90 per cent transparent holographic screen has been fitted in such a way that it is not visible to the visitors, the PMO statement said. A 3D image of Netaji will be projected on the screen to create a hologram effect.

This hologram statue will later be replaced by a 25-feet tall statue of Netaji made of granite.

Neta Ji Subhas Bose was born into wealth and privilege in a large Bengali family in Orissa during the British Raj. The early recipient of an Anglocentric education, he was sent after college to England to take the Indian Civil Service examination. He succeeded with distinction in the vital first exam but demurred at taking the routine final exam, citing nationalism to be a higher calling.

Returning to India in 1921 to join the nationalist movement led by the Mahatma Gandhi and the Indian National Congress, Bose followed Jawaharlal Nehru to leadership in a group within the Congress which was less keen on constitutional reform and more open to socialism. 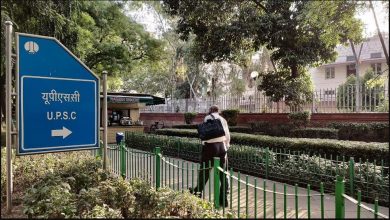 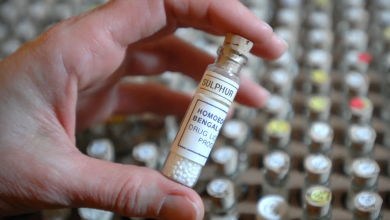 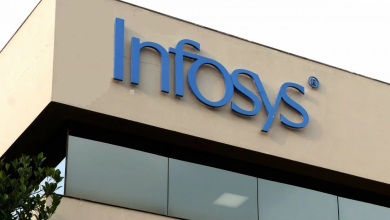 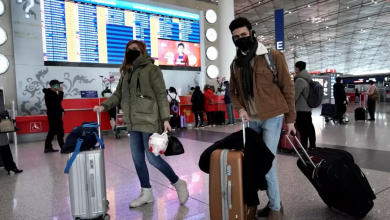