The personal Twitter handle of Prime Minister Narendra Modi was hacked in the early hours of Sunday. Although the account was reinstated shortly after, a tweet promoting the cryptocurrency was already shared by the handle and was later deleted.

Before the account was restored, a tweet was shared with a URL on PM Modi’s timeline which read, “India has officially adopted bitcoin as legal tender. The government has officially bought 500 BTC and is distributing them to all residents of the country.”

According to sources, the Ministry of Electronics and Information Technology’s Indian Computer Emergency Response Team (CERT-IN) is on the job and is trying to identify the source of the hacking incident. Latest technology is being used for the same.

In a series of tweets, the messages posted on Twitter account of Prime Minister Modi’s personal website, which goes by the handle narendramodi_in, read: “I appeal to you all to donate generously to PM National Relief Fund for Covid-19.

Minutes later, another tweet was posted, saying, “Yes this account is hacked by John Wick (hckindia@tutanota.com), We have not hacked Paytm Mall.”

The tweets were later taken down. 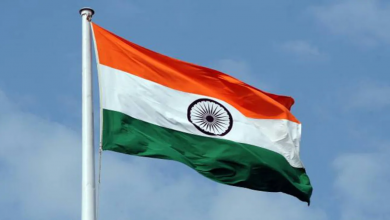 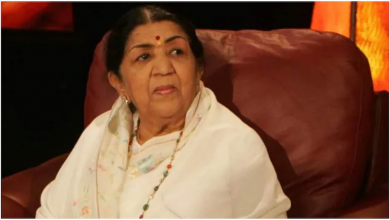 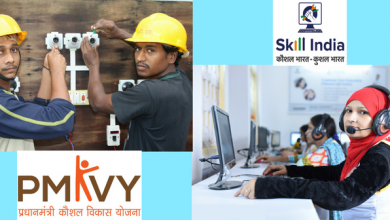 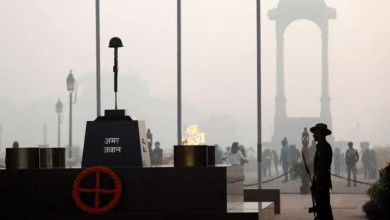