The chair will be established in the India Centre for Sustainable Development at Oxford University (which was established in 2012), and it will have its home in Somerville College.

The law firm said in a statement that the scholarship, which is an initiative of a personal and family office, will cover the total expenses of three students from the country during its first year of establishment. The law firm also said that the number of students who will benefit from the scholarship will increase in subsequent years, but it did not specify by how much or how much the total expenses it will incur for each student.

According to the statement, the purpose of the Cyril Shroff scholarships is to support brain gain in the country by growing a pipeline of skilled talent and their research. Additionally, the scholarships aim to encourage research into pressing global issues involving law and policy, with a particular emphasis on climate change and sustainability.

Shroff stated that the first batch of students would begin in 2023, adding that the scholarship was a part of his beginning his “giving journey.”

Cyril Amarchand Mangaldas is the largest law company in the country. It has offices in Mumbai, Delhi-NCR, Bengaluru, Ahmedabad, Hyderabad, Chennai, Gift City, and Singapore. The firm has 1,000 lawyers and 160 partners.

Society of Oxford and Cambridge Alumnae of India:

This organisation is known as the Oxford and Cambridge Society of India. Scholarships are prizes that cover a portion of the costs associated with undergraduate, second undergraduate, graduate, or postgraduate study or research at the Universities of Cambridge and Oxford in the United Kingdom. An alumni organisation with its headquarters in New Delhi, India, the Oxford and Cambridge Society of India (OCSI) does not seek to make a profit from its activities.

Equal Opportunity Scholarships are provided by OCSI. This means that the selection process for these scholarships does not take into account a candidate’s race, colour, religion, disability, age except for the maximum age requirement), gender, or ancestry when making their decisions.

Is an MBA right choice for you? 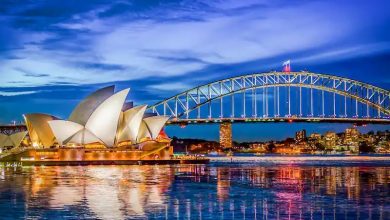 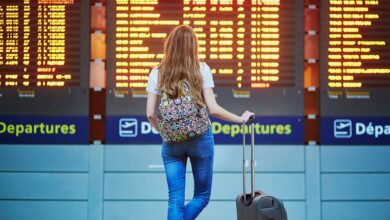 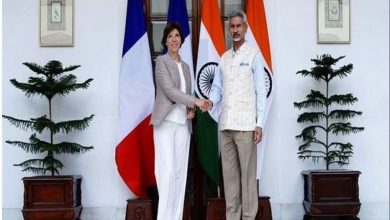