The NTA NEET result 2021 have been put on hold due to their alleged connection with the ‘NEET Solver Gang’. As per reports filed by a local news agency, the Commissioner of Police (Varanasi) has shared a detailed candidate profile for all 25 students who were under suspicion of having contacts with a NEET Solver gang who might have helped them cheat in the entrance exam. However, as of now the investigation is underway and therefore NTA has been asked to withhold results for these candidates.

Reports coming from UP Police have hinted that the investigation is in advanced stages and currently the police has gathered the complete bio-data and also obtained matching the fingerprints of all candidates and tallied them against the sample finger prints that were submitted by them as part of the registration process. For now, the police is trying to formulate a holistic strategy to take the probe ahead by co-ordinating with investigating authorities from other states as well. A strategy for further action in the NEET solver gang case has been prepared and solid evidence is being gathered to oppose the anticipatory bail,” said the commissioner.

Earlier in September Varanasi Police identified the alleged mastermind of the NEET solver gang as Nilesh Singh. He is allegedly on a run along with his family.

MBBS in Bangladesh: Hub of Medical Studies in Asia and Emerged as the New MBBS Abroad Destination.

IIT Jodhpur is introducing a unique BTech Programme in Civil and Infrastructure Engineering. 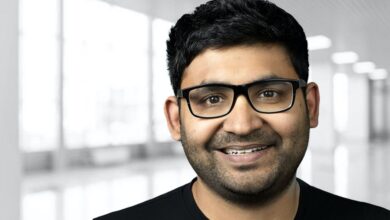 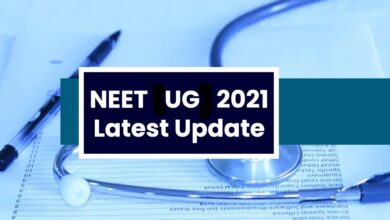 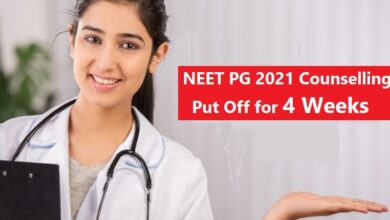 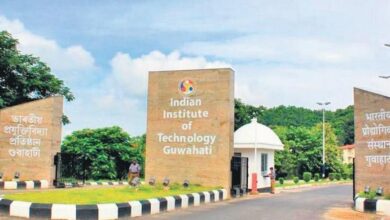