The Solicitor General of India Tushar Mehta in November told the Supreme Court that the centre will revisit the Rs 8 lakh income criteria set for EWS reservation and take a decision in four weeks. The counselling process will not begin until then.

The association had asked the government and the top court to take necessary measures to expedite the counselling and admission process, and to fast-track the court proceedings. Doctors’ protest has disrupted medical services across the country.

Meanwhile, doctors have continued their protest. The resident doctors of Ram Mahohar Lohia, Safdarjung and Lady Hardinge hospitals in Delhi said they will boycott all routine and emergency services from Monday.

Around 1,000 resident doctors of various medical colleges in Gujarat went on a day-long strike on Tuesday, claiming that shortage of manpower in civil hospitals due to the delay in new admissions. Resident doctors in Rajasthan began an indefinite strike on Monday night.

The doctors’ association has now called an urgent meeting to discuss the course of action of the ongoing protest, according to news agency ANI. The next court hearing of the matter is scheduled for January 6, 2022. 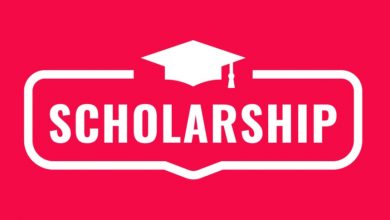 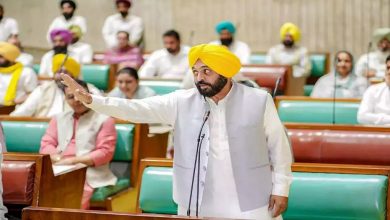 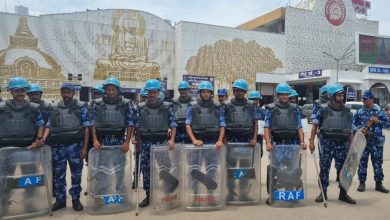