The postponement of NEET PG 2022 has also received support from various stakeholders as many felt that the demand was genuine and should be considered by the NBE. One MP S. Venkatesan has also written to the Union Health Minister Dr. Mansukh Mandaviya demanding postponement of this upcoming examination. 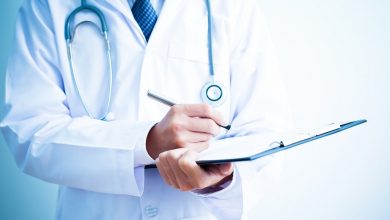 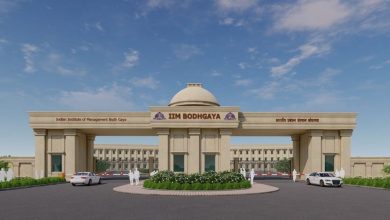 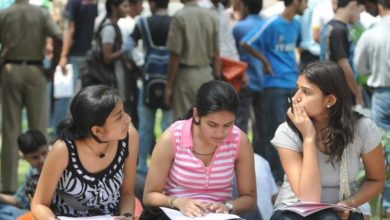 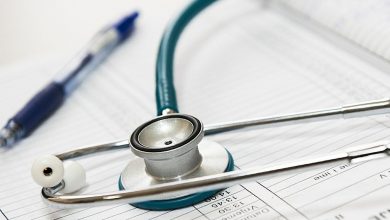