On February 26, 2022, the Medical Counseling Committee (MCC) announced that the deadline for reporting Round 2 of NEET PG 2021 counseling has been extended till February 27, 3 PM.

Considering the multiple requests received from the candidates and keeping in mind that some colleges have taken offline admission of the candidates in Round-2, the officials have announced the reporting time for Round-2 of PG Counseling 2021 as February 27, 2022. It has been decided to extend till 3 pm.

“Candidates should ensure that the admission letters  issued to them by the allotted college are generated online through the portal provided by the MCC of DGHS. Any other letter issued offline by the college will not be accepted and the admission of the candidate will be treated as ‘nil and void’,” reads the official notice.

MCC had earlier extended the choice filling for NEET PG 2021 Round 2 counseling applicants till February 15. The online registration for the second round of NEET PG counseling was held from February 4 to 10, 2022. The provisional result was declared more than a week ago and candidates were given time till 6 pm on February 17 to raise objections.

After that, the NEET PG 2021 final allotment result was announced a week ago on the official website of MCC – mcc.nic.in. Candidates must ensure that they have all the required documents ready. 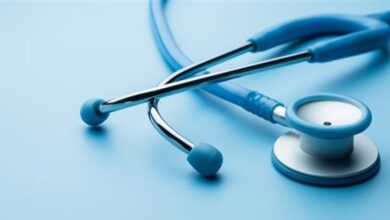 Admission for BAMS, BHMS special round will start from February 8, 2023. 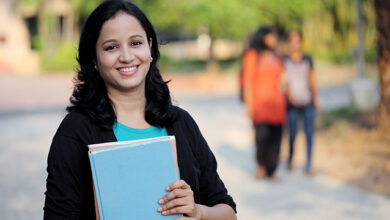 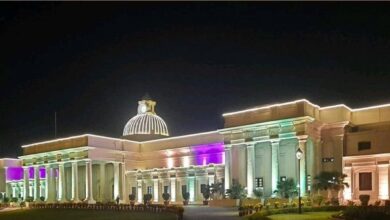 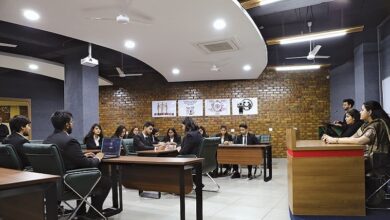