Another Covid-19 wave is sweeping across India and total cases now exceed 12 million. But the country’s stock market has shrugged off its pandemic funk to scale new peaks; the benchmark Sensex is up 75% from a year ago. The total number of Indian richest billionaires rose to 140 from 102 last year; their combined wealth has nearly doubled to $596 billion.

Prosperity rules at the very top: The three richest billionaires Indians alone have added just over $100 billion between them. Mukesh Ambani, who has successfully diversified his oil and gas empire into fast-rising sectors such as telecom and retail, reclaimed his spot as Asia’s richest person, with a net worth of $84.5 billion.

Infrastructure tycoon Gautam Adani got a staggering $42 billion richer as shares of his companies, including Adani Enterprises and Adani Green Energy, rocketed. With his fortune up five-fold since 2020, Adani is now the second-richest Indian, a spot previously occupied by retailing king Radhakishan Damani, whose fortune was divided this year.

His brother Gopikishan Damani is lised separately for the first time based on new information about his holdings. Adani, who shares Gujarati roots and a deal-making instinct with Ambani, expanded aggressively into airports, unfazed by the travel slowdown. He also secured France’s Total, his partner in the gas business, to invest in his renewable energy company.

Two of the ten richest Indians get their wealth from healthcare, a sector that’s enjoying a pandemic boost around the world. Vaccine billionaire Cyrus Poonawalla’s Serum Institute of India, run by his 40-year-old son Adar, joined the Covid-19 vaccines race early by forging multiple partnerships and investing $800 million in building a new factory.

Jabs of Poonawalla’s Covishield, the made-in-India version of the Covid-19 vaccine developed by the Oxford University-AstraZeneca combine, are now being given across the country and exported as well. After slipping last year, pharma magnate Dilip Shanghvi climbed back into the top 10, propelled by a jump in shares of Sun Pharmaceutical Industries.

Nineteen Indian newcomers joined the list, while another 19 returned to the list after falling off in the past. Among the new faces is octogenarian Prathap Reddy, founder and chairman of Apollo Hospitals Enterprise, whose chain of Apollo Hospitals is treating Covid-19 patients. Arvind Lal, who founded and runs diagnostics chain Dr.Lal PathLabs, which got government approval to conduct Covid-19 tests, also makes his debut.

GATE 2021 counselling schedule postponed, round 1 on May 28 :Counselling will be done in virtual mode. 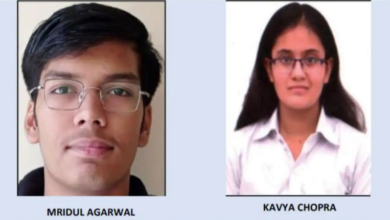 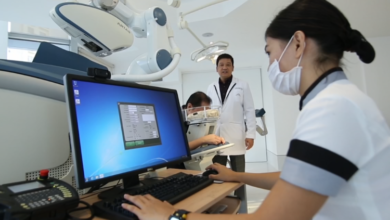 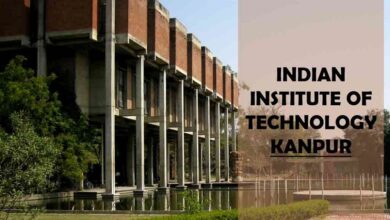 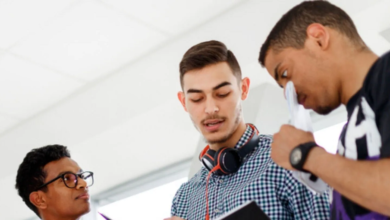