The objective of setting up 100 new Sainik Schools is to provide quality education to the students in line with the National Policy on Education (NEP) and provide them better career opportunities which include joining the Armed Forces.

Details Of 21 New Sainik Schools Approved by Ministry of Defence:

A total of 17 out of the 21 new Sainik Schools are Brownfield running schools, whereas the 4 remaining schools are Greenfield schools to be operational shortly.

A total of 12 newly approved Sainik Schools went to NGOs, trusts or societies, 6 private schools and 3 state-government-owned schools also found their place in the list. While NGOs/ Trusts /Societies have a share of 12 approved new schools, 6 private schools and 3 state-government-owned schools find place in the list of such approved new Sainik Schools.

These new Sainik Schools, besides their affiliation to respective education boards, will function under the aegis of Sainik Schools Society and will follow the rules and regulations for new Sainik schools in partnership mode prescribed by the Society.

In addition to their regular affiliated board curriculum, they will also impart education of Academic PLUS curriculum to the students of the Sainik school pattern. 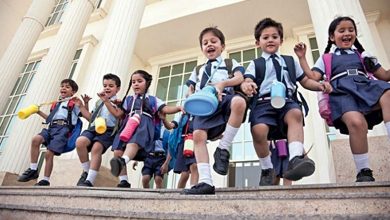 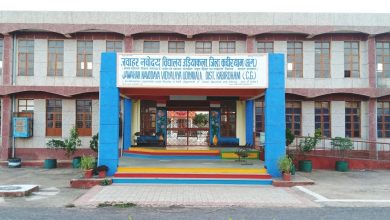 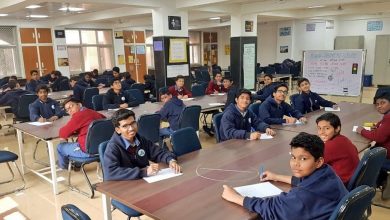