Philippines a newly industrialized country and emerging market in Asia, has welcomed an increasing number of international students in recent years for MBBS in Philippines. The Philippines is also known for having an abundance of beautiful beaches and delicious fruit. However, the Philippines has more to offer than an attractive coastline; especially those who study MBBS in Philippines will be able to explore its fascinating mix of Christian, Hindu, Islamic, Malay, Spanish and American influences on Filipino culture.

Philippines is a beautiful country, with one of the best higher medical education systems in Asia, ranked 46th in the first edition of the QS Higher Education System Strength Rankings. Offering the opportunity to study in English at an affordable cost, the Philippines attracts International Medical students every year from across the globe, with most coming from other countries in East Asia. There are almost 2,300 higher medical education institutions in the Philippines, the majority of which are private. Many universities are affiliated with Roman Catholicism, which reflects the country’s colonial past.

MBBS in Philippines happens to be one of the best educational systems in Asia. It is one of the best places for International Indian MBBS students to pursue Medical Education completely in English, at affordable prices and high-quality. Philippines has a 90% literacy rate. It proves that Education is of primary concern in the country.

It is the largest English – Speaking country in the Southeast Asian region and is a medium of instruction for higher education. The country is a major exporter of English teachers, nurses, doctors and skilled workers abroad.

The Doctor of Medicine (M.D.) offered by the Medical Education in Philippines is a four-year professional degree program which qualifies the degree holder to take the licensure exam for medical doctors in the Philippines. This Medical degree program deals with an in-depth medical syllabus, medical theories, practice, technologies, and problem solving.

Steps to Study MBBS in Philippines:

Though opting for an MBBS in a country like the Philippines can open a wide range of opportunities for you, here are some steps you need to follow in order to get MBBS admission in Philippines: In the Philippines, the undergraduate medical program consists of 2 different courses.

The first one is a pre-medical or foundation course, named BS. The duration of this course is 10 months to 2 years depending on the college or university.

With the qualification mentioned above, you’ll be able to join the course named Bachelor of Science (BS), directly. However, after completion of the BS, you have to appear for an entrance test namely NMAT (National Medical Admission Test) to be eligible for admission to MD (Doctor of Medicine).

Some universities allow you to join the MD course after completion of the BS course, even if you don’t appear for the NMAT exam. But, at the end of the course, you’ll get the MD degree only if you pass with a minimum of 40% in the NMAT exam. Hence, sooner or later, this exam is mandatory to get an MD degree from the Philippines.

The University of Perpetual Help, Philippines

For those aspiring to pursue a medical degree like MD in the Philippines, the admission window opens around March every year and the submission of applications is concluded by June and July which are the deadline months. Further, the first semester or session begins in September or October in the same year. For the year 2021, the admission intakes can differ, thus, the candidates are advised to reach out to Career Mantra experts to know about the actual admission dates and notifications. 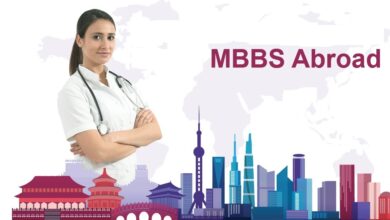 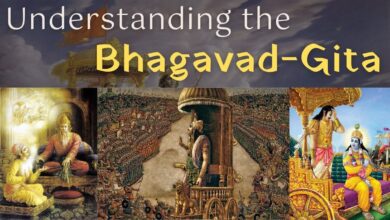