Maharashtra University of Health Sciences (MUHS) is ready to provide online education to medical students returning from war-torn Ukraine and some of them may even be allowed to appear in NEET, Maharashtra government officials said on Wednesday.

He said Medical Education Minister Amit Deshmukh held a meeting here to discuss how these students, who were left in the middle of Russia’s invasion of Ukraine, can be helped.

Also Read: Big question for Indian students returned from Ukraine: What next?

“The MUHS has expressed willingness to conduct medical courses for Ukraine-returned students as they have discontinued their education due to Russia’s invasion. These wound be online courses,” Kayande later told reporters.

“It would cover some parts of the course which the students would have missed. We are also offering some other alternatives to the students and all possibilities are being assessed,” she said.

An Maharashtra government official who was present at the meeting said those who had taken admission in medical colleges in Ukraine on or after November 2021 may also be allowed to appear in the National Eligibility-cum-Entrance (NEET), the entrance test for medical courses in India.

“The proposal is still in its initial stages and we are all working on it,” he said. 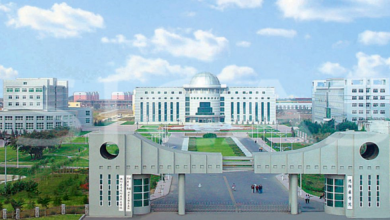 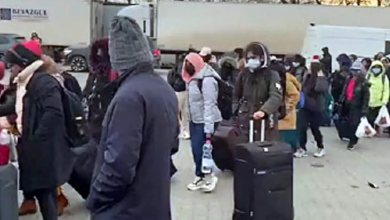 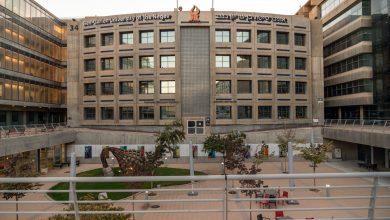 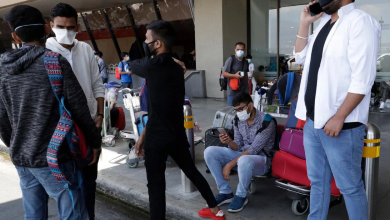 Ukraine Russia Conflict: What to do in the midst of, should students leave Ukraine immediately or stay there?