The first phase of placements across the Indian Institutes of Technology (IITs) ended last week and most IITs have recorded a 40-45% increase in job offers received this year compared to last.

The pandemic pushed many sectors towards rapid digitization and experts have cited this as one of the main reasons for the increase in recruitment of new talent, especially in the technology industry.

The first phase of placements in Indian Institutes of Technology (IITs) ended last week and most IITs have registered a 40-45% increase in job offers this year as compared to last year.

This is an all-time high record for the number of offers in the first phase of placements at Indian Institutes of Technology Bombay. We are expecting some more offers in the coming days. Out of 1,723 offers received, 1,382 jobs have been accepted,” said a spokesperson of the institute’s placement cell. The highest salary for an international position offered to an IIT Bombay student is USD 2.87 lakh (approximately ₹2.05 crore), while the highest package for a domestic role is ₹1.68 crore per annum.

“This also includes 45 international offers that were received in phase one of placements, which is a record on its own. The quality of academic training and the overall development of students during the program are reflected in the first phase of placements,” said Prof C S Shankar Ram, Advisor (placement), IIT Madras.

At IIT Delhi, the graduating batch has received 1,250 job offers this year, the highest ever. “The average compensation offered on campus this year has shown over 20% increase. Around 80% of the students who showed interest in availing placement facilities in this phase have been recruited up to now. While the quantity of offers and hence number of unique selections is at a record high, there has been over 45% increase in the number of offers received by the campus during this period over last year,” said a statement released by the institute recently.

Experts have pointed at a demand momentum accelerated by digitisation of businesses as the main reason for this upward trend.

“The current demand for technical talent is massive and we have never seen this kind of demand momentum. It is at an all-time high with customers rapidly accelerating their adoption of digital business model. This situation has led to a buoyant market with multiple opportunities for fresh talent,” said Girish Nandimath, Head HR, Talent Acquisition, Tata Consultancy Services, and added that TCS alone hired over 40,000 fresh graduates in the 2021 financial year and plans to hire another 35,000 by March 2022.

Once again, high job offers came from core engineering sectors across campuses, followed by Information Technology, Analytics and Consulting sectors. The average salary also stayed above ₹25-28 lakh this year, especially in the IT, Finance and R& D sectors.

UP Government 1 lakh smartphones, tablets to be distributed to students on Atal Bihari Vajpayee's birth anniversary.

Covid-19 Booster Shots Approved in India: Who Will Get the Dose, What Experts Say. 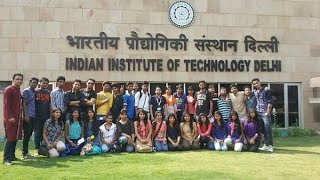 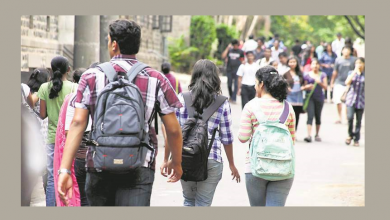 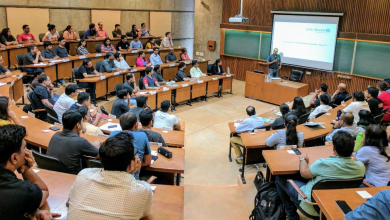 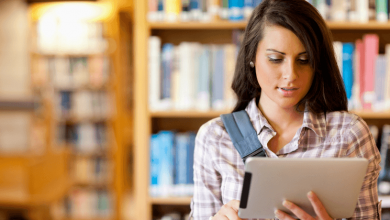