The Indian Air Force has invited applications for a vacancy in Group C. The available vacancies are for the post of Steno, Supdt, Cook, Housekeeping Staff, MTS, LDC, CS and SMW, Carpenter, Laundryman, Ayah, Hindi Typist and various other posts under Group C.

Eligible candidates can apply for these posts on the official website Indian Air Force– indianairforce.nic.in.

A total of 1524 vacancies will be recruited for Group C Civilian Posts at the various Air Force Stations/Units.

(i) General Intelligence and Reasoning 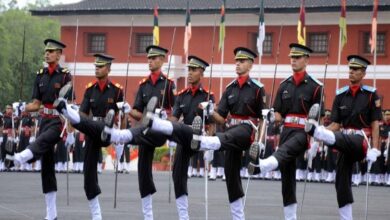 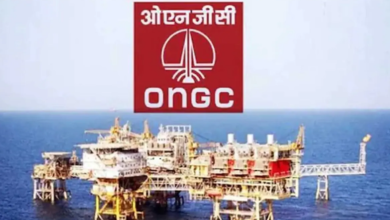 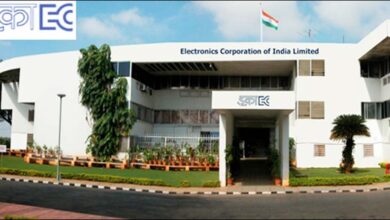 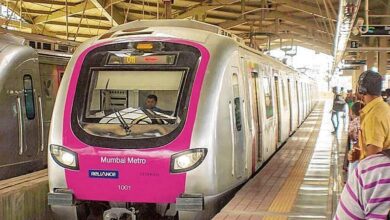