The Indian Institute of Technology (IIT) Roorkee, which began its journey in 1847 as the first engineering college in the British Empire, completed 175 years on Thursday. IIT Roorkee has since progressed rapidly with many initiatives in engineering education, research and development.

The institute launched two major projects on the 175th foundation day a 1.3 PetaFLOPS supercomputing facility as part of the national supercomputing mission and SCADA-based Smart Energy Management System, which will establish an integrated monitoring analytics and control centre for systems ranging from energy assets to transport, water, and waste.

The institute also launched its initiative of the creation of research capacity by engaging with Higher Education Institutes (HEIs) around IIT Roorkee and inviting children from schools to visit Indian Institute of Technology Roorkee to enhance the exchange of knowledge and experience with the fascinating facts, research culture, how the future could be, and what all career options they can explore.

“IIT Roorkee has not only been the pioneer in the field of research and innovation but also fostered the academia-industry relationship for the larger interest of society and the nation. In the latest NIRF ranking, IIT Roorkee has improved its overall rank from the ninth position to the seventh position. In the architecture category, this year IIT Roorkee has been ranked first in the country,” said Union Education Minister Dharmendra Pradhan.

“These engagements will imbibe the skills of creative thinking, innovation, and a research mindset within students and faculty. It is also expected to help these HEIs in getting more funding under the NRF scheme,” he said.

The institute launched an initiative about one-day tours for students of nearby schools to IIT Roorkee, and the launch of the biodiversity report prepared by Wildlife Institute of India (WII).

Formerly known as Roorkee College, the institute was established in 1847 AD as the first engineering college in the British Empire. In November 1949, it was elevated from the erstwhile college to the First Engineering University of Independent India.

On September 21, 2001, the university was declared an institute of national importance, bypassing a bill in Parliament, changing its status from University of Roorkee to Indian Institute of Technology Roorkee.

Symbiosis School of Banking and Finance, a pioneer in multi-disciplinary education. 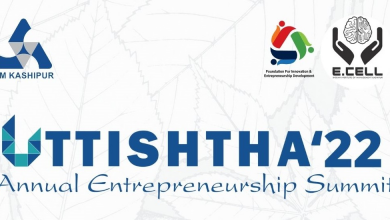 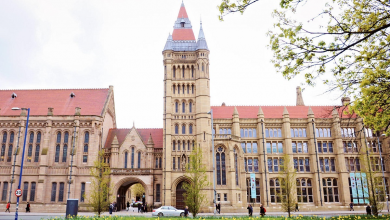 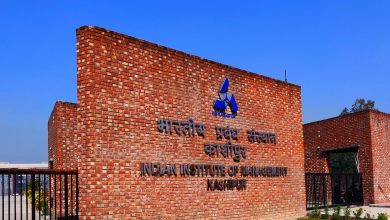 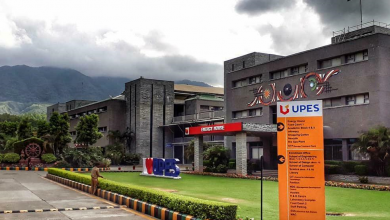