The Graduate Management Admission Council (GMAC) released a report on management education. ‘The Global Diversity of Talent-Attainment and Representation’ to better understand representation in graduate management education (GME) degree colleges worldwide. More than 25,000 people between the ages of 20 to 34 who have attained a master’s degree in business, administration or law were surveyed.

Among the seven regions studied, the largest pool of students with aged graduate business talents falls in East Asia and the Pacific, which is also the largest source of bachelor’s degree-holders in the fields of business, administration and law.

While China and India contribute the most to both the graduate and undergraduate levels of business talents, the US comes a close third.

Pakistan and Turkey are two other notable inclusions in the top 10 sources, with business grads accounting for 28% and 40% respectively of the country’s total bachelor’s degree-holders.

Globally, more than 61 million people are assumed to have attained a master’s degree, and approximately 24% have earned GME degrees.

In addition, Colombia (65.6%) and the Dominican Republic (64.5%) have a greater representation of females within the student-age population of 20 to 34 who are assumed to have attained a master’s degree in the subject of business, administration or law. 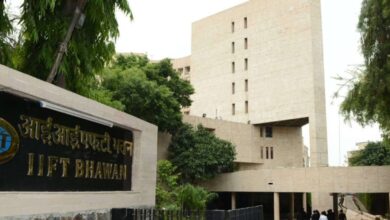 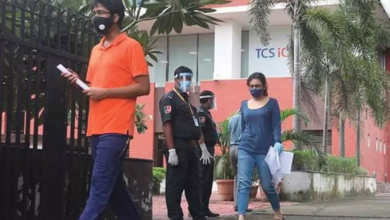 CAT Result 2021: Over 83% of registered candidates appeared for the exam. 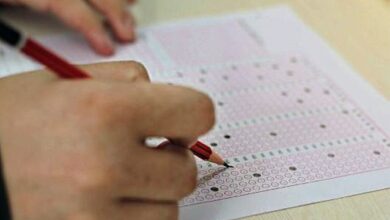 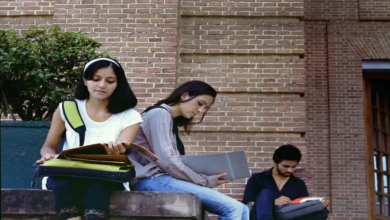