French Foreign Minister Jean-Yves Le Drian said that the country has set a target of having 20,000 Indian students in Study in France by 2025. There were 10,000 Indian students studying in the European nation in 2019, according the French Embassy. The minister was speaking at an event at the French Embassy, where he appointed 15 Alumni Ambassadors from the prestigious France Alumni Network. France aims to attract 20,000 Indian Students who wants to study in France by 2025.

“We have set a target — it is to have 20,000 Indian students in France by 2025. We want to bring French and Indian youth even closer,” Minister Le Drian said.

Minister Le Drian said,we will support the students to boost student mobility between the two countries. The alumni ambassadors shared with the minister their experiences of living in France and ideas to improve student mobility.

During his three-day visit to India, the French foreign minister will meet Minister of External Affairs S Jaishankar. And is also expected to call on Prime Minister Narendra Modi.

India and France had launched the Indo-French Year of the Environment in January 2021, to strengthen cooperation on climate issues and ensure coordination ahead of these multilateral events.

‘Bhishma Pitamah’ of Kota, Chairman of Bansal Classes Passed Away. 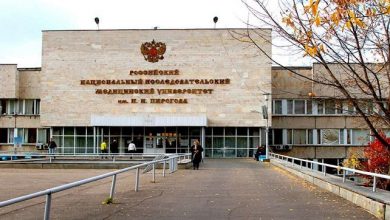 MBBS in Russia 2022: Top 5 Universities for Medicine and MBBS. 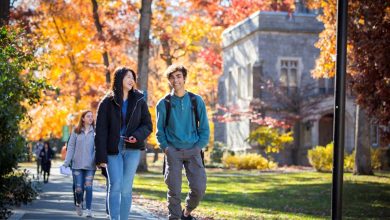 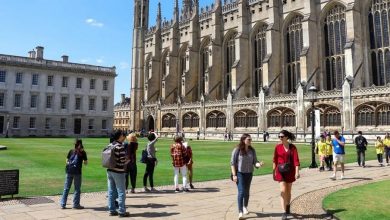