Former Minister Dharmendra Pradhan  for Petroleum & Natural Gas and Steel, has now been given the portfolio of Ministry of Education and Skill Development and Entrepreneurship. While Annapurna Devi, Subhas Sarkar and Rajkumar Ranjan Singh will be the new Ministers of State for Education.

Displaying leadership qualities at very young age, he became an A.B.V.P. activist while studying as a higher secondary student in Talcher College (Orissa) and later became the president of student union of Talcher College. Pradhan started his political career as an Akhil Bhartiya Vidyarthi Parishad (ABVP) activist in 1983 and was elected as its secretary.

Son of former Union minister of state for surface transport, Debendra Pradhan, Dharmendra was Petroleum Minister in the previous Cabinet. Pradhan became an MP in 2004 after successfully contesting from the Deogarh parliamentary constituency.

While he lost the 2009 assembly elections he went on to become the BJP national secretary and then the general secretary. By 2012, he got elected to Rajya Sabha from Bihar. And when Narendra Modi swept to power in 2014 polls, he was made union Minister of State for Petroleum and Natural Gas with independent charge.

In a cabinet reshuffle in 2017, he was elevated to the rank of Union Minister for the same ministry, with an additional charge of the ministry of skill development and entrepreneurship. He again was made a cabinet minister in Modi 2.0 government.

Pradhan will succeed Ramesh Pokhriyal ‘Nishank’ as the Education Minister, who resigned earlier in the day citing health reasons.

Subhas Sarkar, a seasoned war horse of the BJP in West Bengal, is MP from Bankura and will now be the Minister of State for Education.

Annapurna Devi, who is currently national vice-president of BJP, has also been inducted as Minister of State for Education.

Annupurna Devi was earlier part of the Lalu Prasad-led Rashtriya Janata Dal until the 2019 parliamentary elections. She was also state president of RJD in Jharkhand and was to contest from Koderma on a party ticket. However, she quit the RJD and joined the BJP before the elections.

Rajkumar Ranjan Singh, who is the third Minister of State for Education belongs to an erstwhile royal clan of Manipur.

Want a B.Tech Degree In Computer Science Engineering From Bangalore? Check out these colleges. 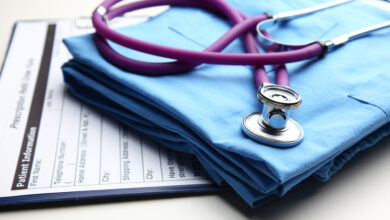 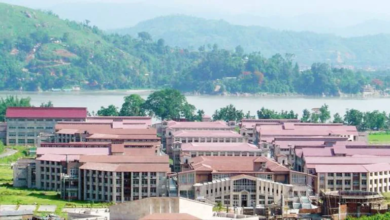 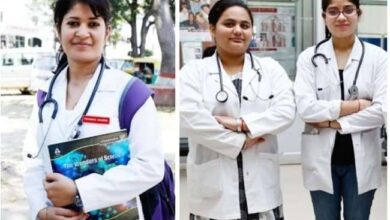 NEET UG Result 2021 expected to be announced this week. The last date to raise objection is over. 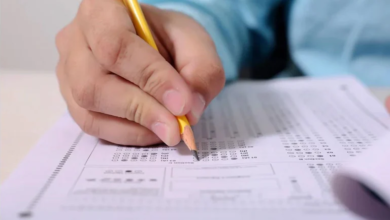