In the CBSE class 12 results declared today, over 80 per cent more students compared to last year have scored above 95 per cent marks in class 12 while the number of candidates scoring between 90 to 95 per cent has gone down by over five per cent, according to the Central Board of Secondary Education (CBSE).

Delhi has recorded the highest pass percentage of 99.84 percent this year. Candidates who have appeared for Class 12 exams can check the result on the official site of CBSE results on cbseresults.nic.in.

A total of 13.69 lakh regular candidates had registered for the class 12 exam this year.

The board has announced the results this year on basis of an alternate assessment policy after the exams were completely cancelled in view of the aggressive second wave of COVID-19.

Last year, the exams had to be partially cancelled after a nationwide lockdown was announced to contain the spread of COVID-19. The results were declared on basis of the scores in the subjects for which exams were already conducted.

This year, the CBSE has achieved the highest ever pass percentage of 99.37 with girls outshining boys by a slender margin of 0.54 per cent.

The board had clarified that since the components, including marks of class 11 and class 12, will be awarded at the school level, they will strictly not be comparable across schools due to the variations in the quality of question papers, the evaluation standard and processes, the mode of conduct of exams, among others.

“Therefore, to ensure standardisation, each school will have to internally moderate the marks to account for the school level variations by using a reliable reference standard.

“The subject-wise marks assessed by the school for 2020-2021 should be within a range of plus/minus five marks obtained by the students in the school in the subject in the reference year,” the board’s policy had said.

UP Board 12th result decleared: With a record 99.53% pass percentage. 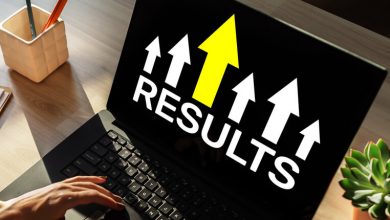 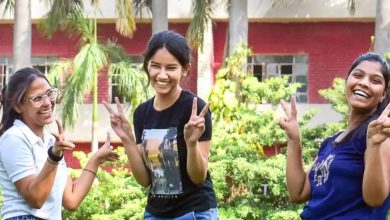 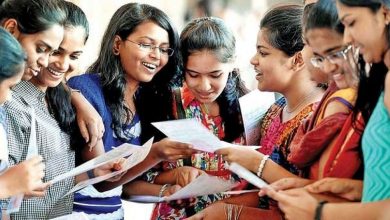