India’s Ambassador to Bhutan Ruchira Kamboj inform on twitter that the Assam government has allocated two seats with full scholarship in the MBBS course to students of neighbouring country Bhutan from this academic year.

“The Assam Government has allocated two MBBS seats for Bhutan from this academic year, to foster the vibrant people-to-people ties between our two countries Mesmerising Assam Bhutan,” she wrote.

An Assam government official further said the request for the reservation of seats was placed before Chief Minister Himanta Biswa Sarma by the Consul General of Bhutan in Guwahati Phub Tshering a couple of months ago.

Two MBBS seats with full scholarship may be considered for candidates of Bhutan, subject to necessary approval by the Ministry of Health and Family Affairs, Government of India, and clearance from the External Affairs Ministry.

“As per the government of Assam’s proposal, both the seats are to be allocated from the Central pool of MBBS seats in the medical colleges in the state,” he said.

Want to become a doctor? Here are top 5 countries to Study MBBS Abroad.

The number of MBBS seats in state medical colleges has gone up to 1,100 after the National Medical Commission (NMC) approved 100 seats for the newly built Lakhimpur Medical College in upper Assam on Monday. Chief minister Himanta Biswa Sarma took to Twitter to share the news. He termed it a major milestone for Assam. “A matter of great personal pride as I see this 8th College, I dreamt of, taking shape. Now, we’ve 1100 MBBS seats for our children. Sarma tweeted. 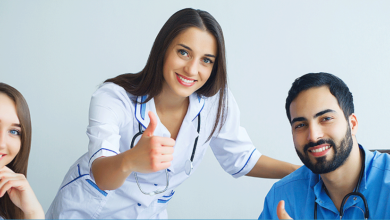 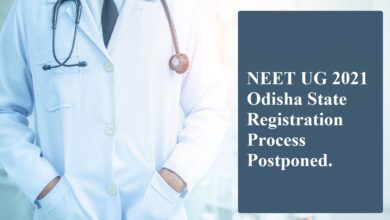 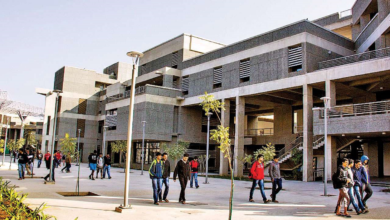 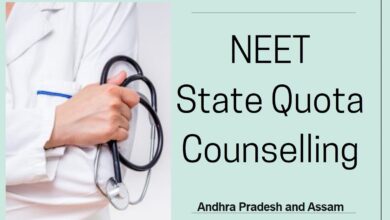