According to a report presented in Parliament on Friday, the number of recognized startups in India has increased from 726 in 2016-17 to 65,861 as on March 14 this fiscal year due to sustained efforts of the government.

On 16 January 2016, the government launched the ‘Startup India‘ project with the goal of creating a strong ecosystem for cultivating startup culture, which will help promoting economic growth, promoting entrepreneurship and providing large scale employment opportunities.

He claimed that the recognised firms are scattered throughout 640 districts and have created more than seven lakh jobs, with an average of 11 jobs per startup.

According to him, the recognised companies span 56 different industries, including IT services, finance technology, technology hardware, corporate software, artificial intelligence, and nanotechnology.

In response to another question, Minister of State for Commerce and Industry Som Parkash said that as of February 28, the ministry had allocated Rs 2,791.29 crore to Small Industries Development Bank of India (SIDBI), which had committed Rs 6,795 crore to 82 Alternative Investment Funds (AIFs), while supported AIFs had invested Rs 8,785 crore in 574 startups.

“The Startup India Seed Fund Scheme (SISFS) aims to provide financial assistance to startups for proof of concept, prototype development, product trials, market entry and commercialization…Rs 945 crore has been allocated under the scheme for a period of four years starting from 2021-22,” he added. 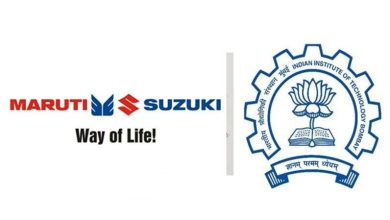 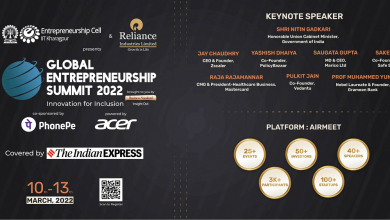 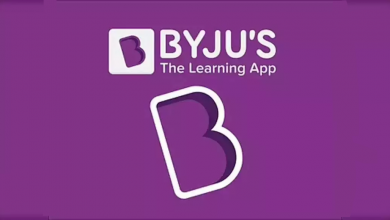 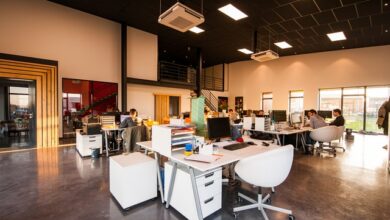